This was made for a client who wanted, you guessed it, a Golden Graham.  Mucking around with most graham crackers just didn't work out, which was unexpected.  More than a few recipes used them, but were clearly trying to push and pull them soo much, that it became apparent that there was much work being done to shift and change the WRONG flavors.  So how DOES one come up with a Golden Graham, without using any Graham ??   I can't reveal ALL of my secrets, but none the less, if you doubt it, you wont after you try this.   No Graham, no Brown Sugar, Molasses ??   Not even a touch of honey ??  What IS this alchemy ??  You don't have to use an entire stack of flavors to create great mixes.  Onto the players ...   The CAP Cereal 27 and FW Waffle Cone are the stars of the show here, and although on paper it may look odd, the proof is in the mixing.  The Cream Fresh added in the dairy element, which was simply tweaked by the Meringue, which also added to the sugary sweetness of this one, and enhanced the milky-ness.  You will notice the overall percentages are fairly low, which makes it even more of a mystery.  I typically do not share most of my recipes for an entire host of reasons, but after my client tried and loved this, I started making even more of it, and the word spread, and even more orders came in, so I figured I'd at least share it with the masses.

I'll let you know what's going to happen, so you're not surprised.  You'll probably have the flavors, maybe reluctantly mix it up, maybe smell it fresh mixed, still probably NOT be a believer.  After about a week, you'll check sniff it, and you'll start to see that it is starting to look like this might just be better than you thought, and be tempted to taste test.  You MUST hold out for the 2nd week.  Once you smell it after that, you WILL be a believer.  I'm chain vaping this in between my massive SF Tests, 3mg, 70/30 and it's a VERY accurate, deliciously sweet Golden Graham, WITHOUT any graham.    Feel free to alter if you must, but sub you CANNOT.  It's only 4 ingredients, 3 of which almost everyone has, with MAYBE 1 to buy.  Go ahead, mix it up, you'll thank me later.

If you want a delicious Golden Graham, that is super full and rich, that's nicely sweet, with a touch of milk/cream, you WILL want to make more of this one.  It's rare that I share, so you may want to scoop this one up.
Feel free to share, but please give link back credit, and out to ELR as well.

Enjoy my VC brothers and sisters. 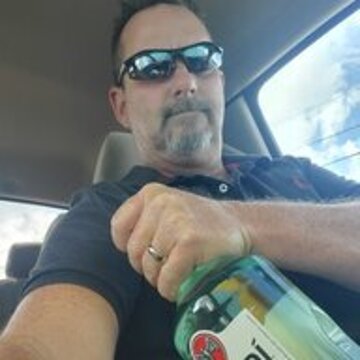 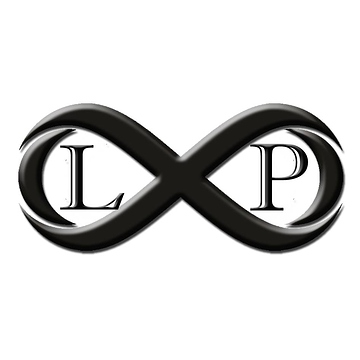 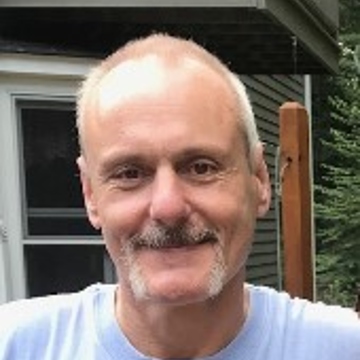 2020-09-28 17:25:57
Patience is a virtue!! 31 days...Yupp, that's how long it took! I think you were right,SD...it had to be the Cereal27 that was giving me the unpleasant throat hit. This mix has turned out to be everything you claimed, and more! Smooth deliciousness. Just took awhile for it to get there for me. Thanks for sharing and keep up the good work! 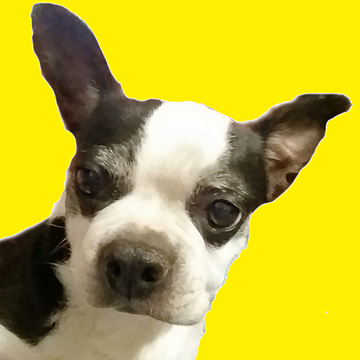 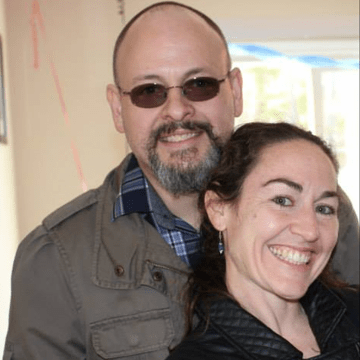 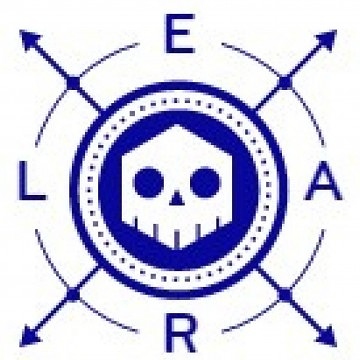 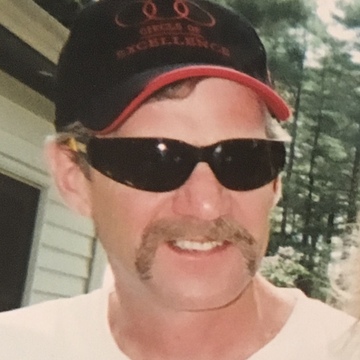 2020-07-06 00:34:23
Ok @SessionDrummer, let me first say that I have Never liked any cereal vapes ever, PERIOD. That said I still had to pick up the Cereal 27 just for this recipe, 8 days in steep and just knuckle tested this and I can already say this is genius! Still gonna go the “14 day Mandatory” waiting period on this though 👌
Login / Register to comment on this recipe